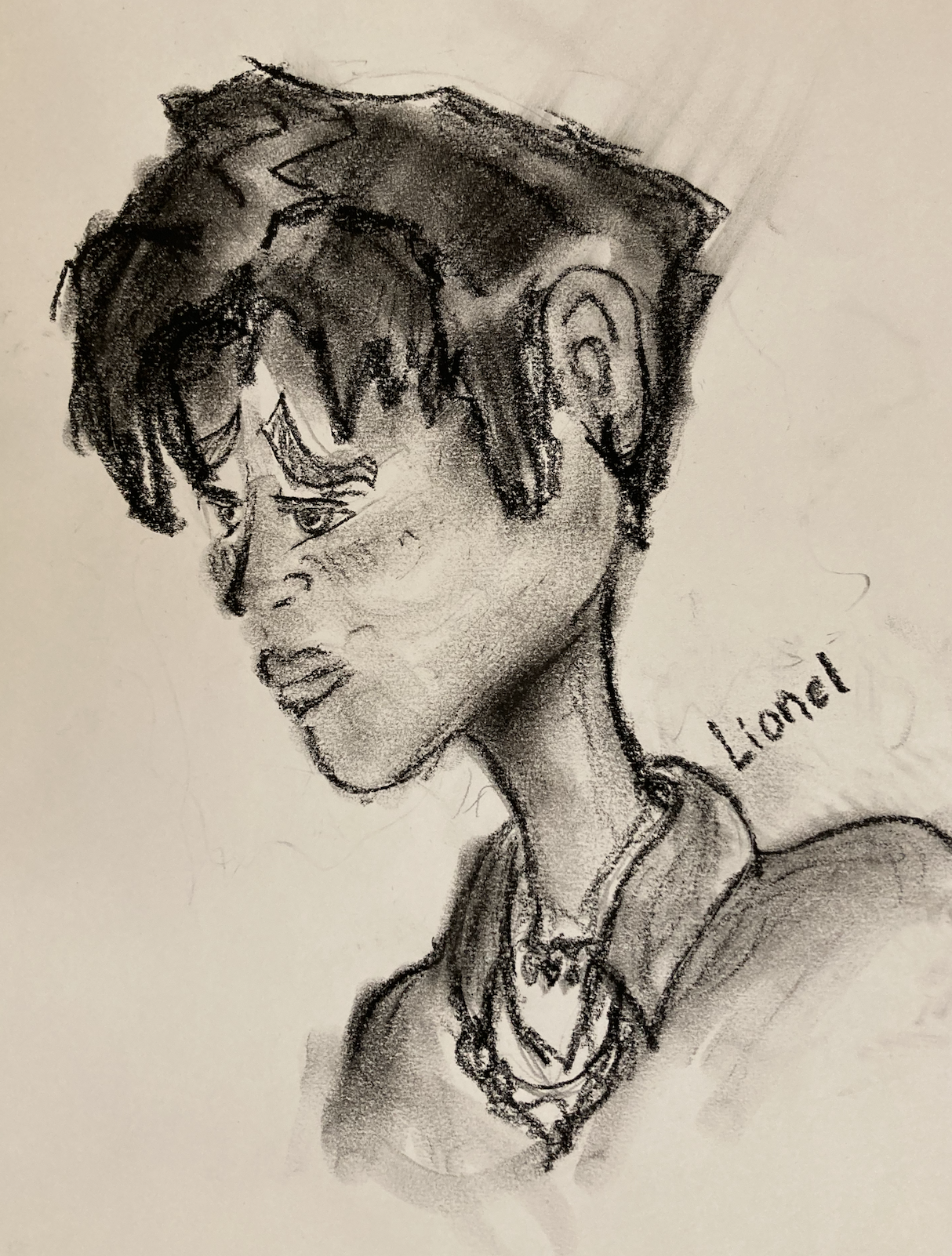 Lue (she/her/hers, use my name)

Bio: I’m one of the youth organizers of this event :0 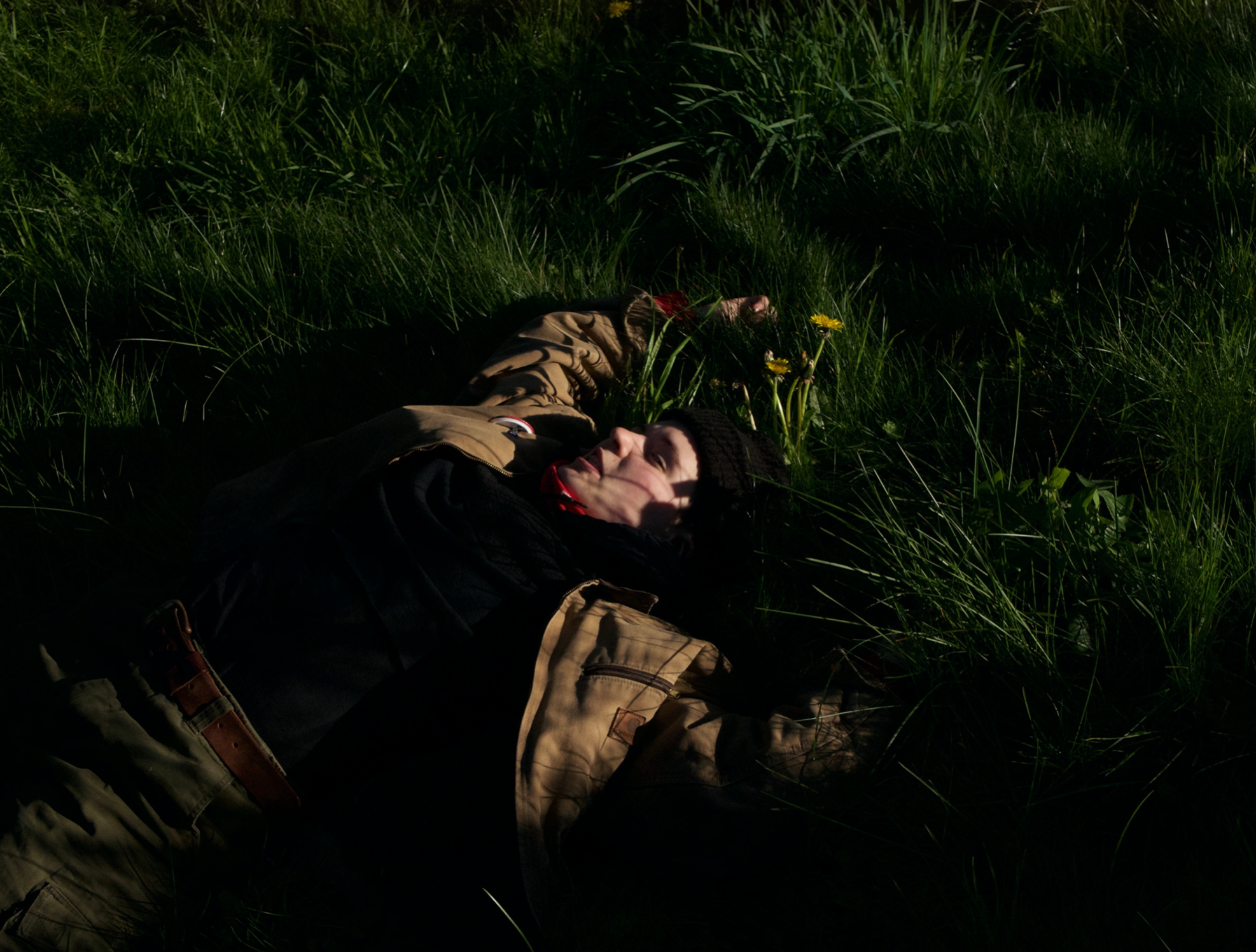 Intersectional Youth Power means: All activism addressing oppression/marginalization must be intersectional because the real world is one big crossroads of identity and experience.

Bio: local queer angry youth, learning from the magpies to collect the shiny broken things the world leaves behind and build from them something like home. 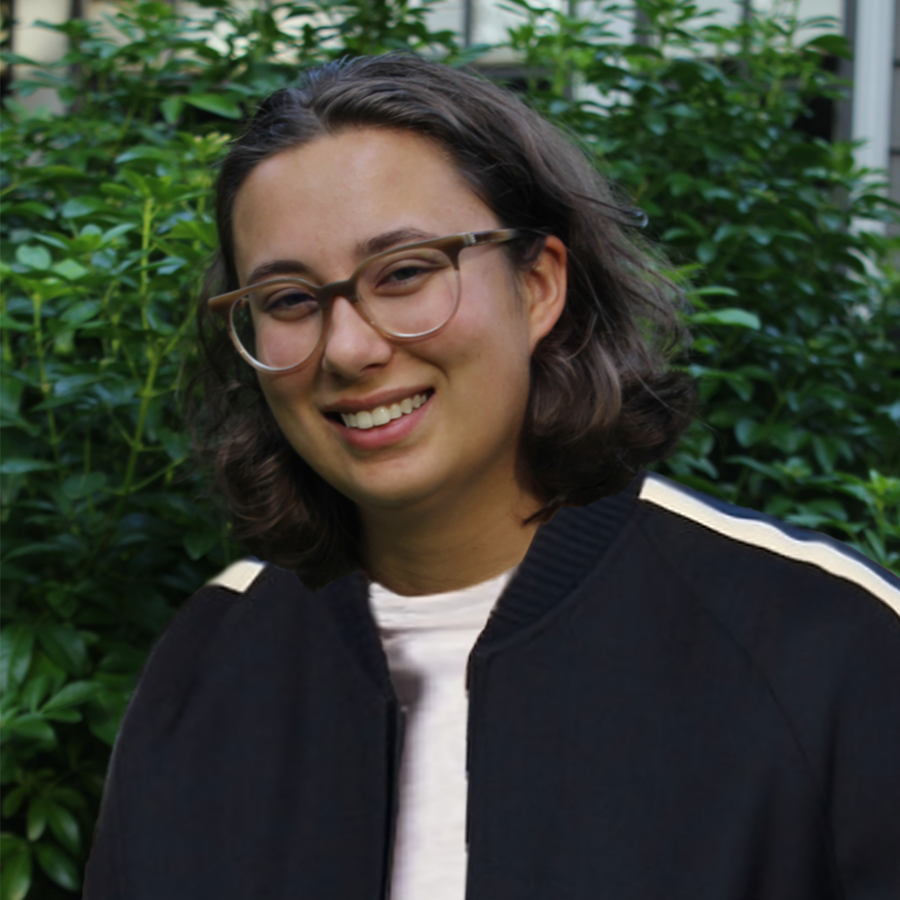 Intersectional Youth Power means: Youth voices are getting increasingly stronger in today’s society, making them a powerful force that people turn to. It means youth coming together and standing up against discrimination.

Bio: I have lived in Portland all my life. I have been apart of Friends of Noise for about three years as a graphics artist. Next year I will be attending the University of Southern California to study design at the Roski School of Art and Design. Ever since I was little, I have loved art. I always carried around a sketchbook with me, drawing pictures of what I saw. As I grew up, I started to incorporate design into my art, thinking about how everything is laid out, the colors I was using, and the mood I was setting. In high school, I discovered graphic design, which pieced it all together, along with my love of digital technology.

Intersectional youth power is the inclusivity and empowerment of youth minority communities in order to provide a more safe environment in which all of us can express ourselves and our struggles in life.

Bio: I’m the lead singer and founder of Bluphoria, a psych rock band from Eugene, Oregon. We are working to reinvent and retake rock n roll as a black genre; something that has been lost over decades. 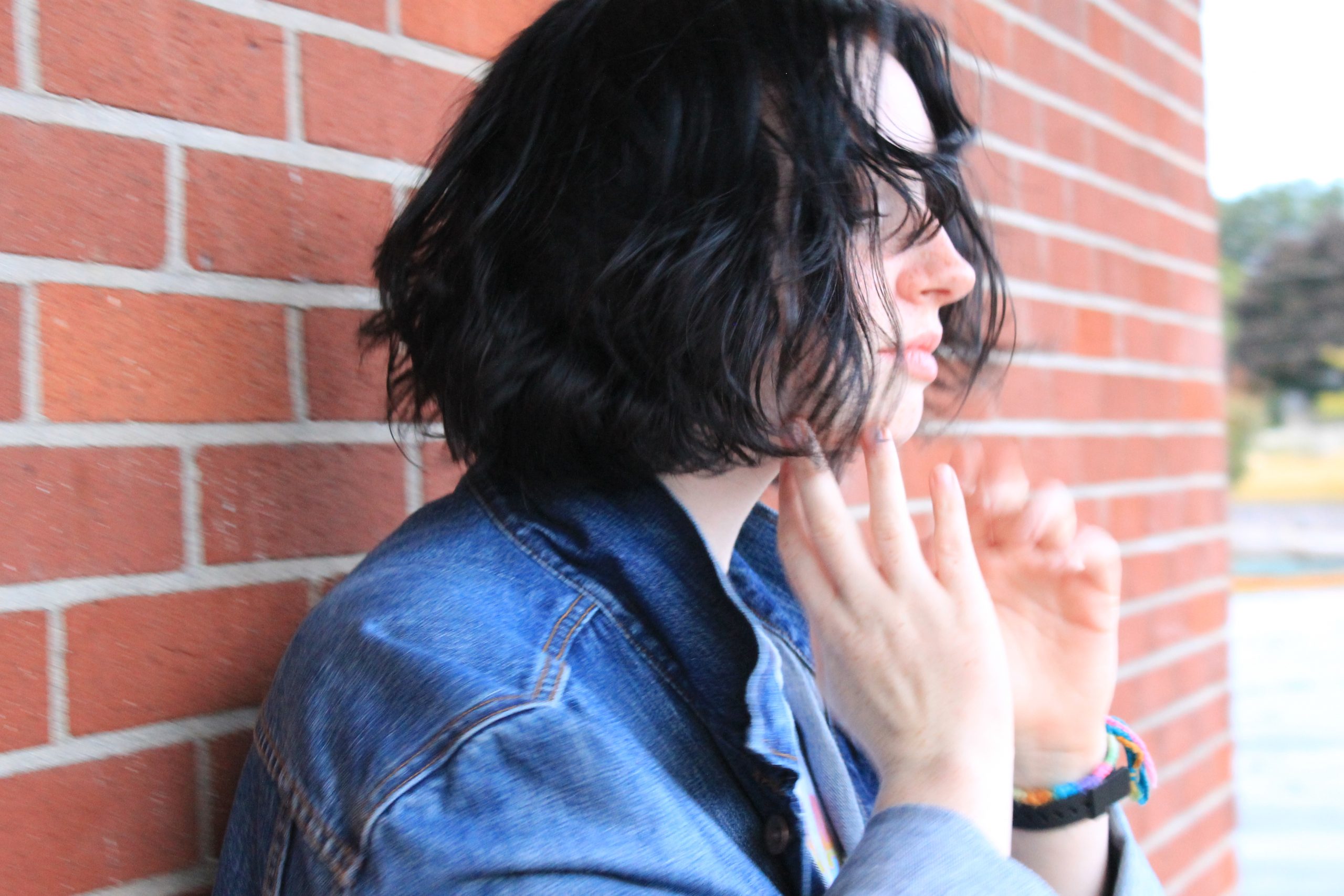 Bio: I am a youth performer in Portland Oregon. I play guitar, piano, flute, and saxophone amongst other instruments and I have loved to sing my whole life. I love to volunteer and be involved in the queer community. I do so by volunteering with the Q Center and working their front desk and events, in addition to leading a youth support group with my friend. 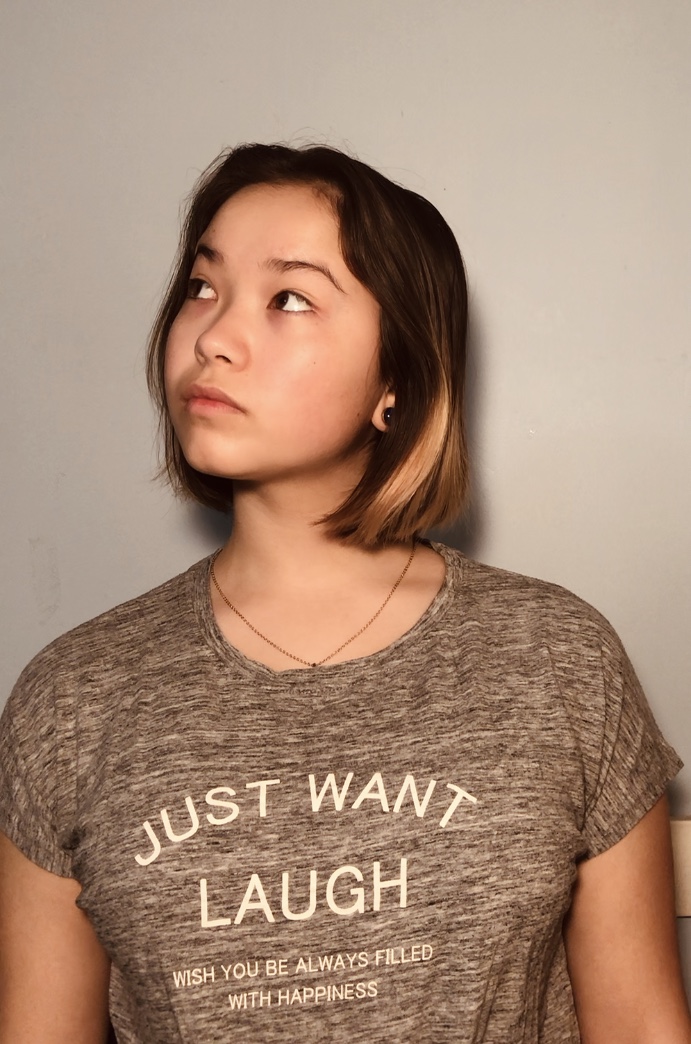 Bio: Hi! I’m Mei, I’m an acoustic singer, guitarist and student at Grant High School. I love performing! I’m involved in both theatre and choir in school, as well as being an officer of our thespian troupe and a member of the Royal Blues. Outside of school my focus is mostly covers of folk-style music and a few of my own creations. Performance is my passion, whether it’s theatre, choir, or singing along to my guitar! 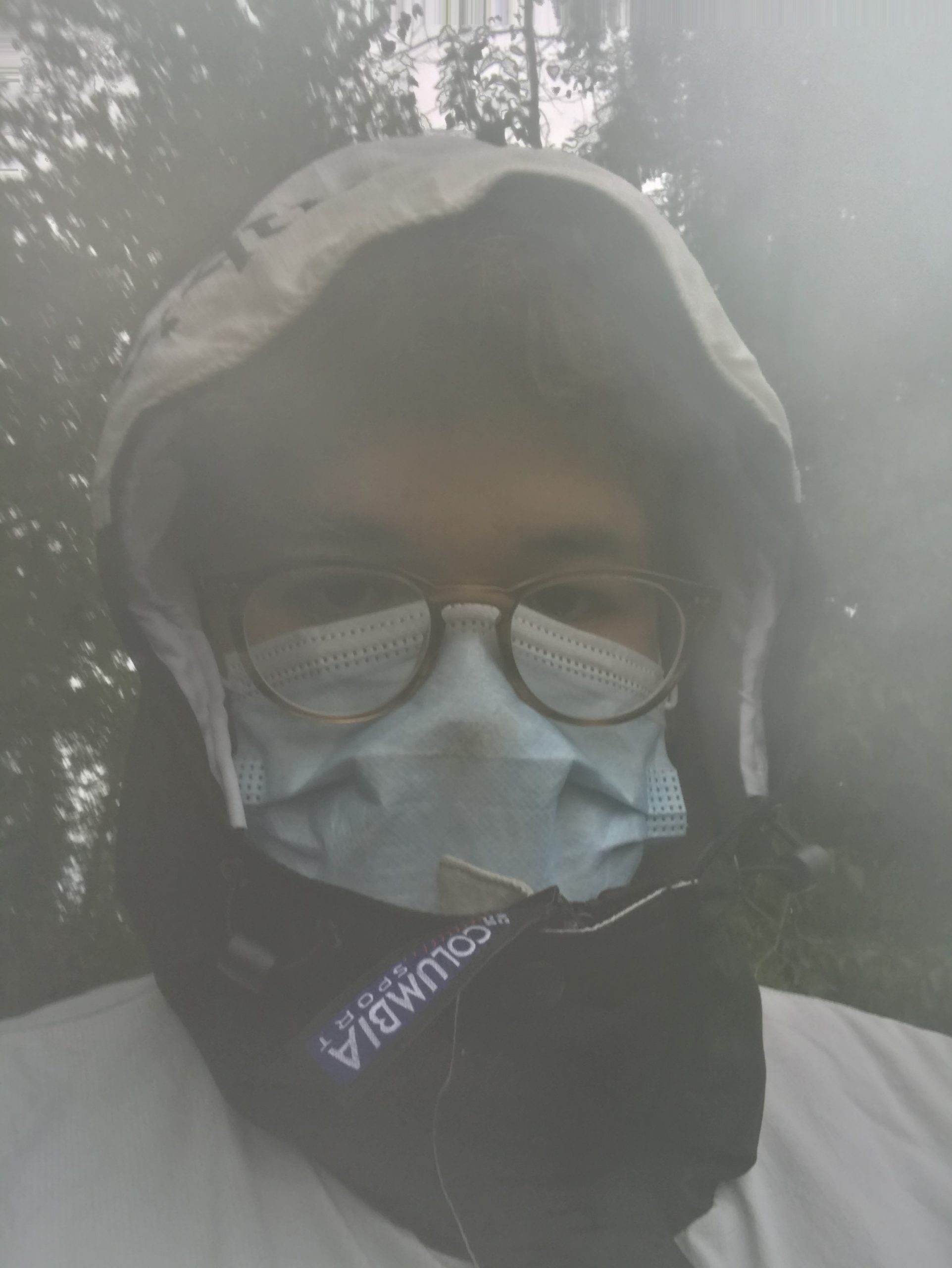 Intersectional youth power means youth from all over coming together and empowering eachother.

Bio: i don’t know what i’m doing, I just like the way it sounds. 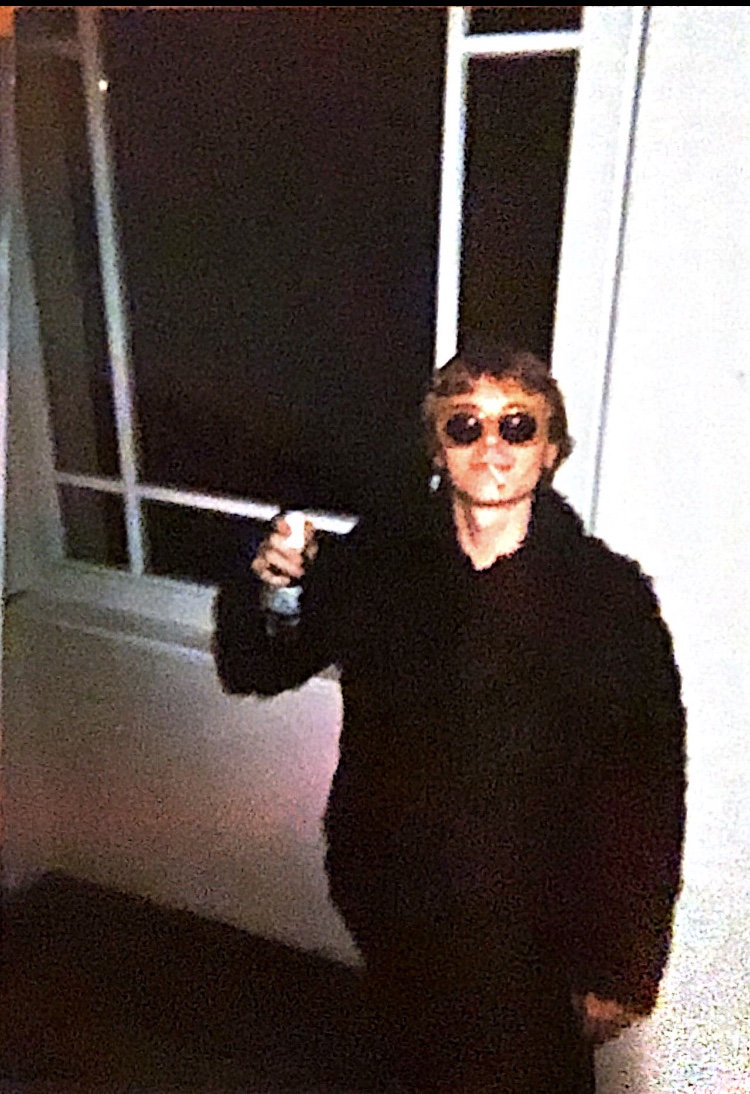 On Intersectional youth power: Growing up in the 21st century, it’s impossible to escape the power of the internet. Never before have people been as connected and exposed to other identities, other ways of life, and other ways of thinking. It is something unique to the youth of today, that we are able to learn so much and so quickly from people we may have never met before. My generation and everyone who comes after me are powerful because we have more ready access to intersectionality than anyone before us, and that is a truly beautiful thing. I am steadfast in my belief that knowledge is power and that knowledge comes chiefly from learning from other people; and because, as youth we are intersectional, we are also powerful. 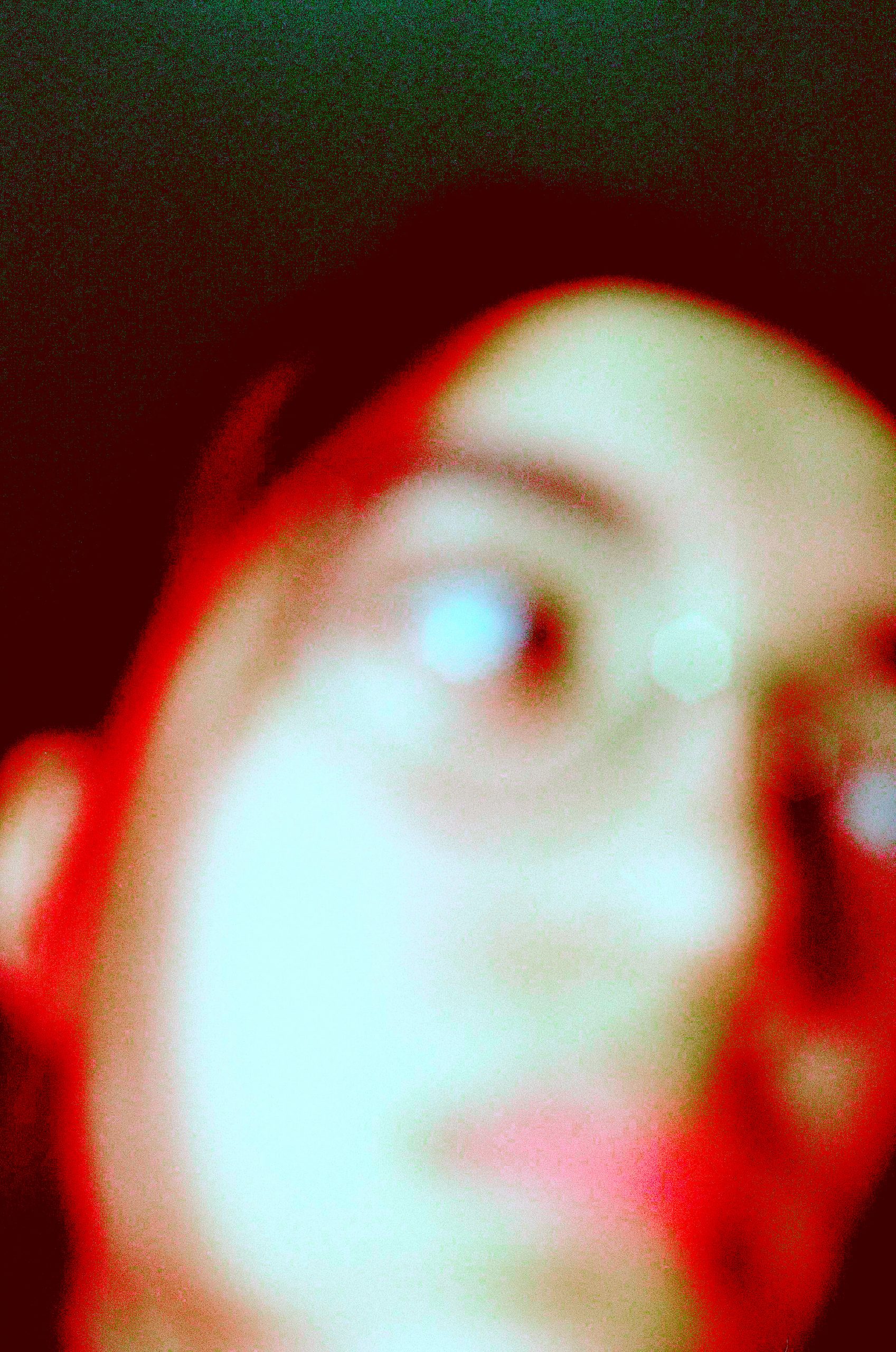 Bio: I’m a multimedia fine artist who constantly incorporates aspects of my culture, family history, themes of nostalgia, diaspora, and racism into my work. By engaging people with my art about my identity I’m pushing to represent stories that are overlooked. I work with film, video, paint, and other 2D materials. 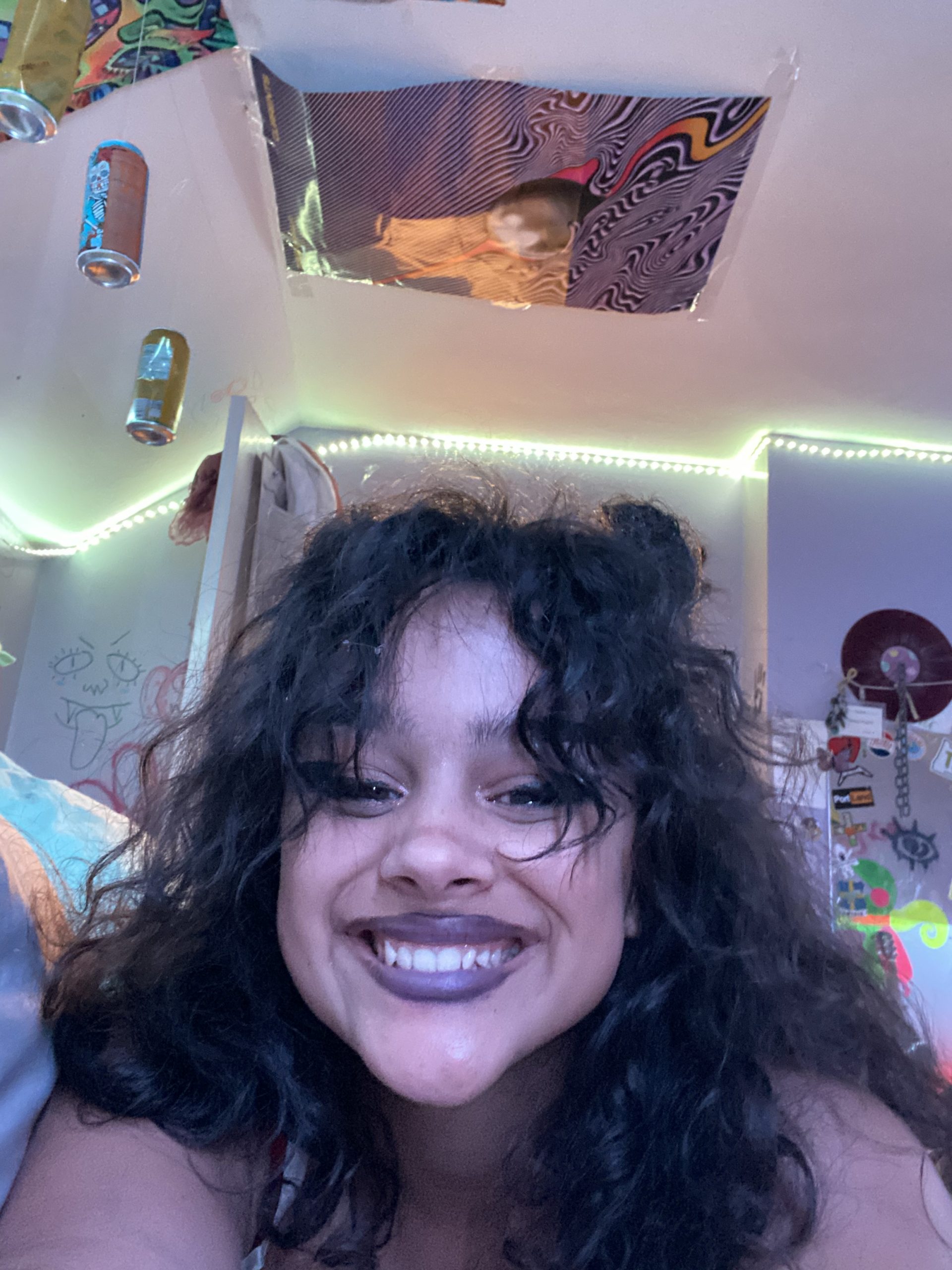 On intersectional youth power: Empowerment of youth voices from a diverse culmination of minds and cultures is not only important to me, but essential to the progression of positive societal growth.

Bio: I’m Amelie, and my musical partner and I Maggie make music for our band Beep Beep! We write and sing all of our songs, and currently have a demo released on SoundCloud called Wallflower. 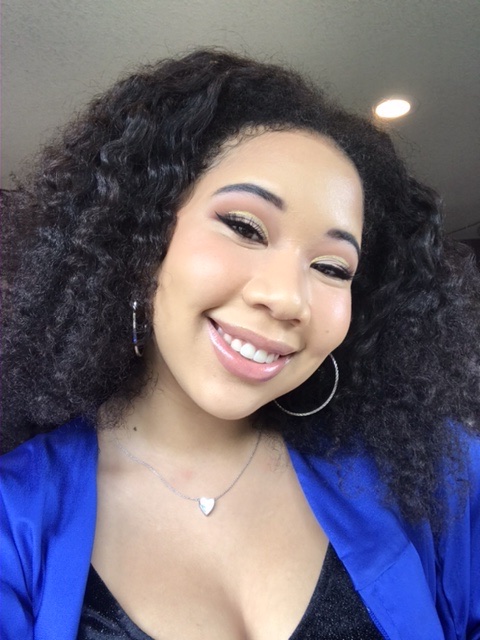 On intersectional youth power means understanding how different aspects of your identity make you powerful and can further propel you towards making the change you want to see.

Bio: Amira Tripp Folsom is an 18 year old activist from Portland, Oregon and a first year student at American University. Amira is involved with a variety of issues that she is passionate about including: voting rights, racial equity, gun violence, empowering youth leaders, and ending modern day slavery. In her free time, she likes to create art, eat sushi, and experiment with makeup. 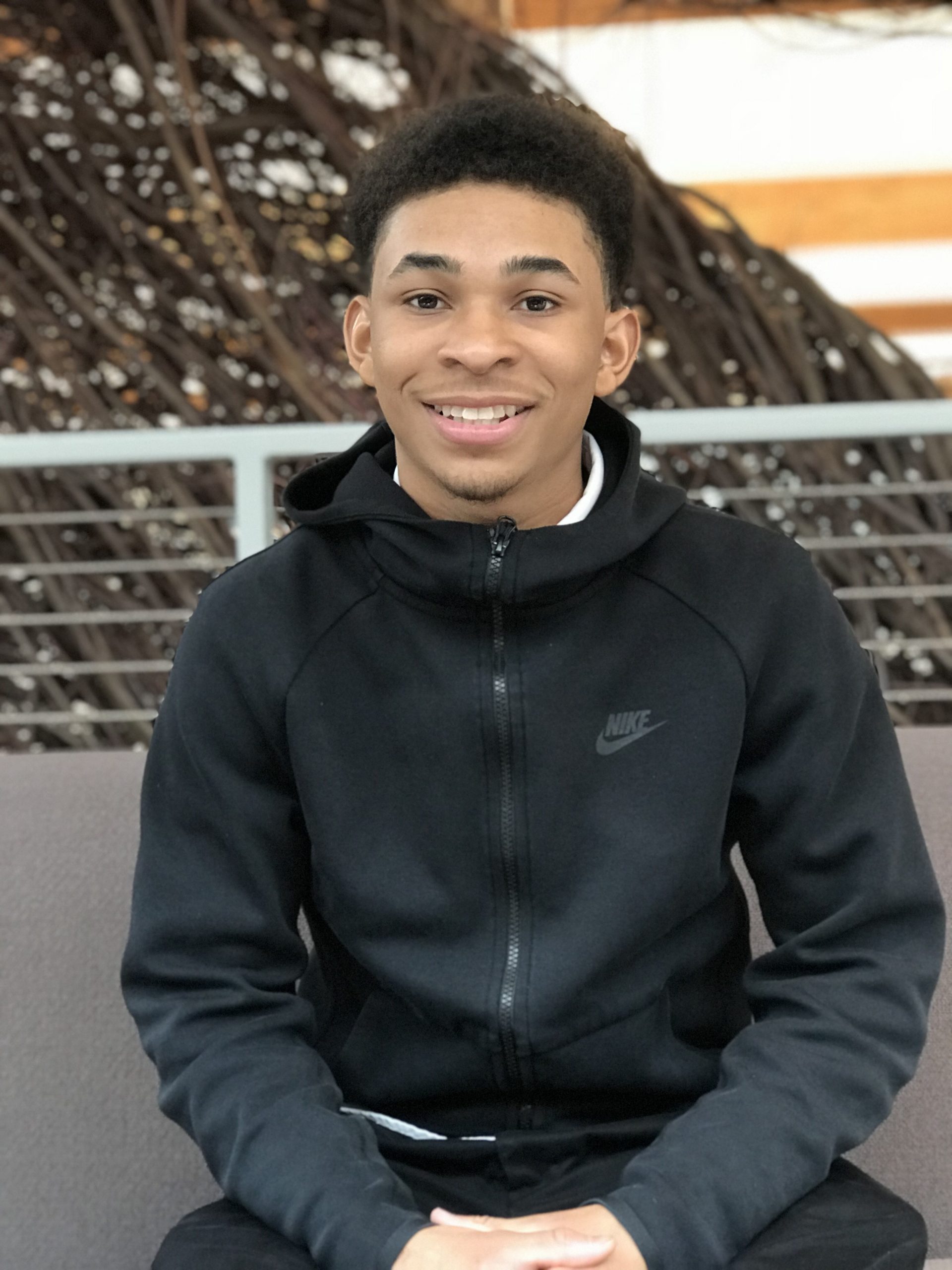 On intersectional youth power means UNITY. To bring independence to our voices. Because what we have to say matters and we deserve to be heard.

Bio: I am young black man fresh out of high school pursuing a career in real estate. With an entrepreneurial spirit and a desire to give back to the community. I am also a strong believer and advocate of financial literacy and independence. 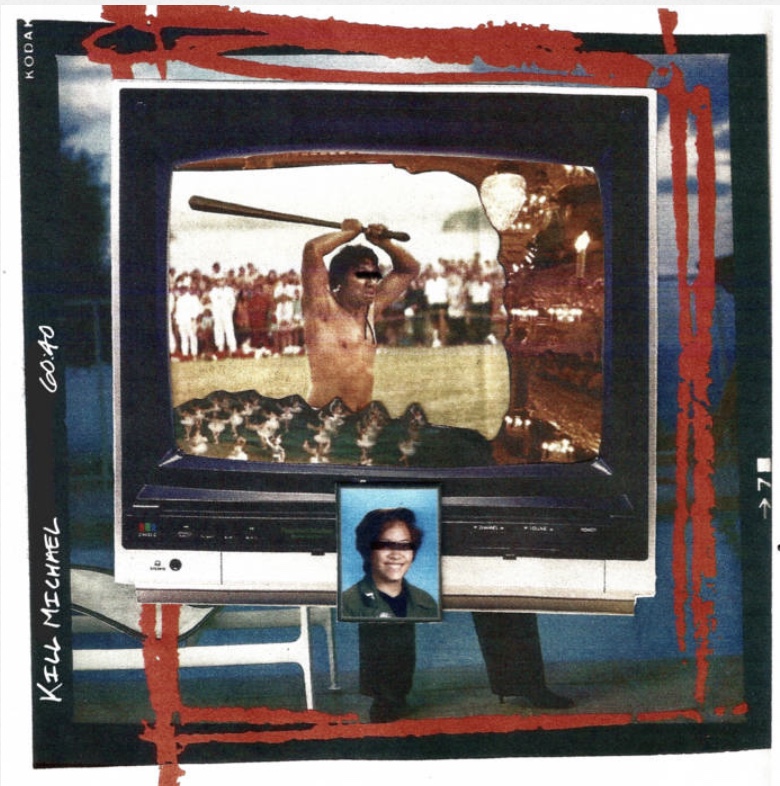 Intersectional youth power is one of the most important parts of revolution! This generations youth have truly inspired everyone to come together and fight for our oppressed communities. Change cannot happen without the powerful voices of youth from all walks of life. We must continue to be loud and strong!

Bio: Kill Michael is a noisy, aggressive hard rock band from Portland, Oregon. We’ve been around for a little over a year and have 2 releases out on most streaming platforms! Our band is made up of three creative nerds Zoë, Adrien, and Sam and many themes play into our music from personal struggles, finding identity, and political frustrations. We strongly believe in using our platform to give voice to positive change, from fighting for Black Lives, educating others about LGBTQ struggles, and having tough conversations about the political/economic environment! We are truly honored to get to be apart of such a wonderfully powerful community!

Get In Touch with us